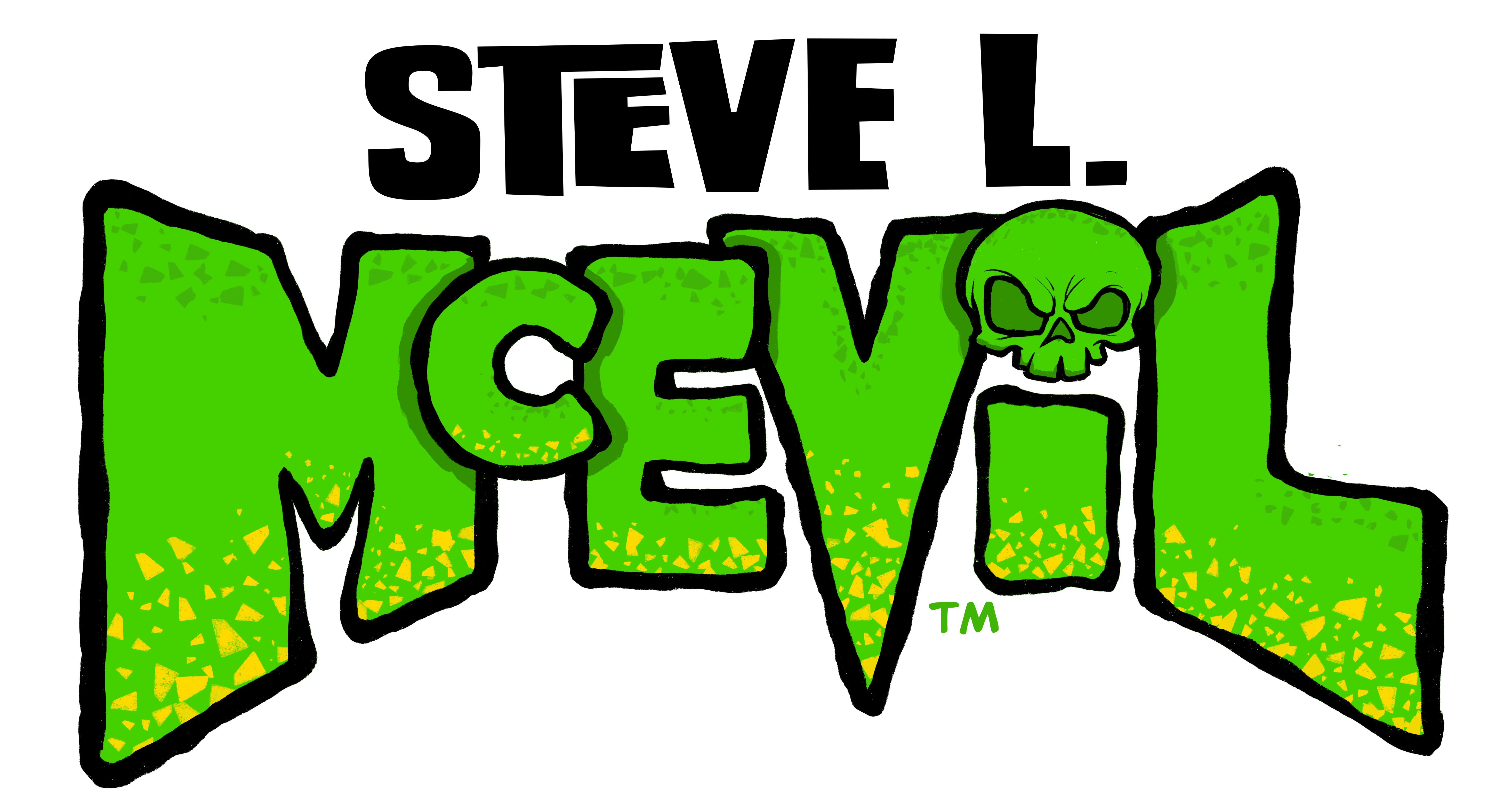 No Widgets found in the Sidebar Alt!

“Kids who love anything relating to superheroes and supervillains will appreciate this funny, fast-paced comic.”

Steve L. McEvil might be the son of an out-of-work cartoonist, but he is descended from a long line of the world’s greatest super villains. His grandpa was the latest in the family to hold the title until his recent retirement, which has left the crown up for grabs. Young Steve is keen on following in his grandpa’s footsteps, but his villainous undertakings run into a road block when Vic Turry, a new kid at school with a strong sense of righteousness, begins foiling all of Steve’s evil plans. However, when the two are paired for a school assignment with their classmate, Sierra (Steve’s secret crush), they discover a mysterious occurrence that forces Steve to reconsider the life of villainy, all while managing typical sixth-grade worries. Turnbloom’s campy cartoon art playfully makes use of classic comic book tropes, like robots, gadgets, and gravitydefying hairstyles, and nicely complements the wry storytelling. Kids who love anything relating to superheroes and supervillains will appreciate this funny, fast-paced comic.” 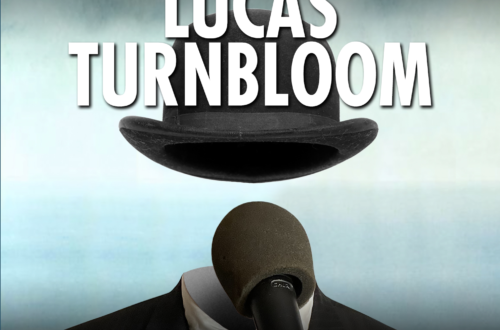 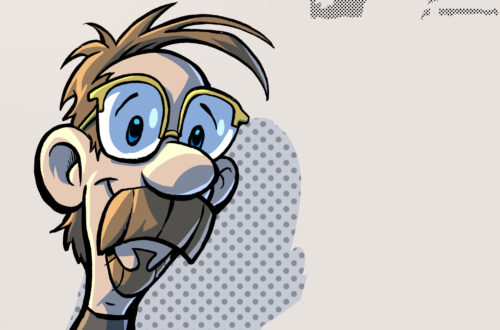 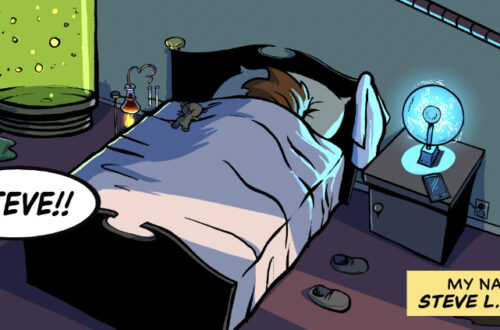 My Name is Steve L. McEvil